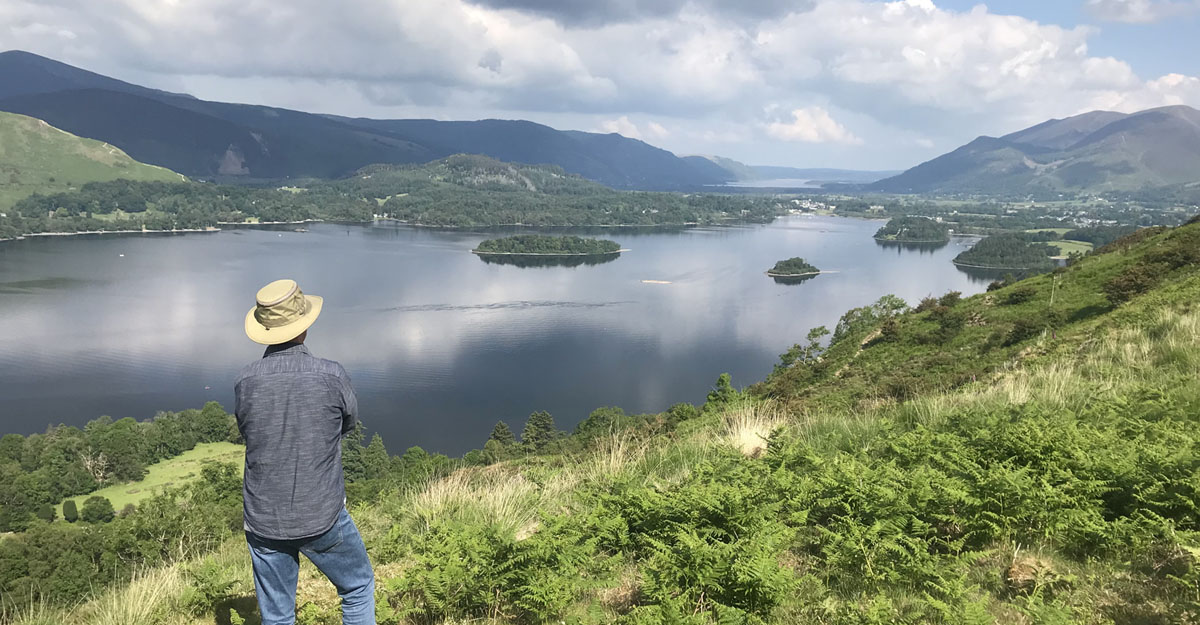 Some years ago I was introduced to the Dymond Guide books through my contacts with Miller Howe hotel at Windermere. Written by Christian Dymond, they contained a wealth of information on the Lake District and the rest of Cumbria. I absolutely loved them: the way they were written, the quality of the photographs and of the book itself.

I hoped then that we might be in his next edition and, as it turned out, we were. He'd booked a short stay here (the first of a number) and over the years Martin and I have become firm friends with Christian and his wife Charlotte.

On a recent visit I asked him if he would consider writing a blog for this website because I very much value his knowledge of the area. He happily agreed and so once a month he'll introduce you to places and attractions that you can explore during your visit.

Please don't forget to keep up to date each month. I'm quite sure you'll be able to plan where to go and what to see after reading them. You'll most certainly enjoy his blogs.

So, with my thanks and a big smile, here's an introduction to Christian, by him…... 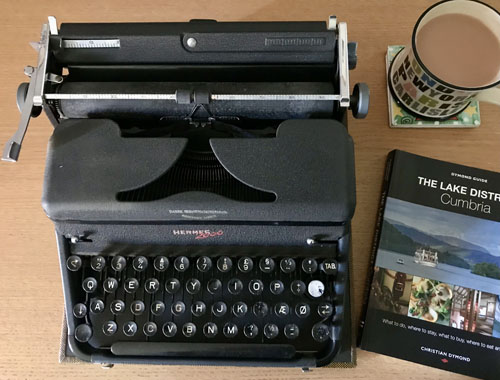 It all began with an old typewriter, typing the letters which eventually got me a job on a local newspaper in Surrey. Some time later, having by then spent three years at the Press Association in London, I headed north for a job at ITV's Border Television.

It wasn't difficult to fall in love with Cumbria. The same beauty that has beguiled countless visitors over two centuries did for me as well. 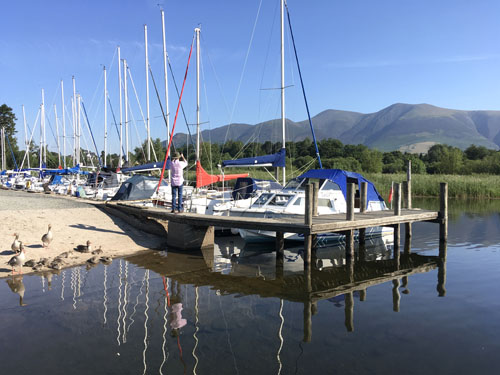 After a few years at Border TV where a highlight was presenting two daytime series for ITV called Hindsight (a retrospective look at some of the big themes and stories of the previous 50 years) I went back to print, offering features as a freelance to whichever publication would take them: Cumbria Life magazine, The Times, Sunday Times, Daily Telegraph and others.

In 1996 I did the PR for the Lucian Freud 'paintings and etchings' exhibition at Abbot Hall Art Gallery in Kendal and then in 2002 started sounding out people about a possible food and drink festival in Cumbria. 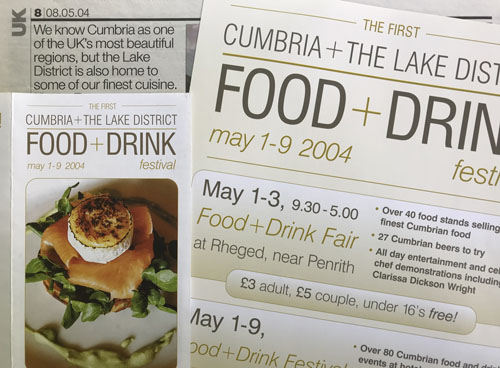 Eventually, and with strong backing from Rural Regeneration Cumbria and the commitment of a small group of people, the first festival took place in 2004: a three day producers' fair at Rheged near Penrith and 60-70 events around the county at restaurants, pubs, cafés and so on, all promoting local food and drink.

I was involved in two subsequent festivals (2005 and 2006) and it was those that led on to me writing four guide books to the Lake District/Cumbria between 2007-16: a cultural guide, a food and drink guide and two general guides. I then moved further afield to write three city guides for luxury fashion house Louis Vuitton. 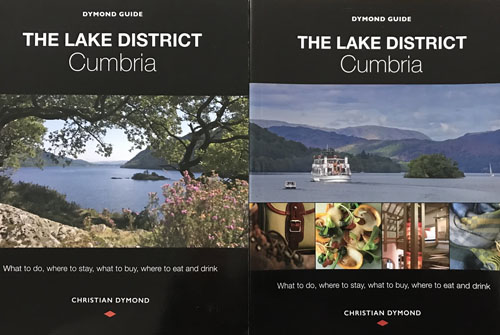 In 2018 came the website www.lakedistricttravelguide.co.uk, a travel and information website for visitors and those living here alike. As I say on its home page: 'Explore this website and you'll discover a wealth of attractions, great places to eat and drink and a huge choice of places to stay.' And one of those lovely places to stay is surely Howe Foot.