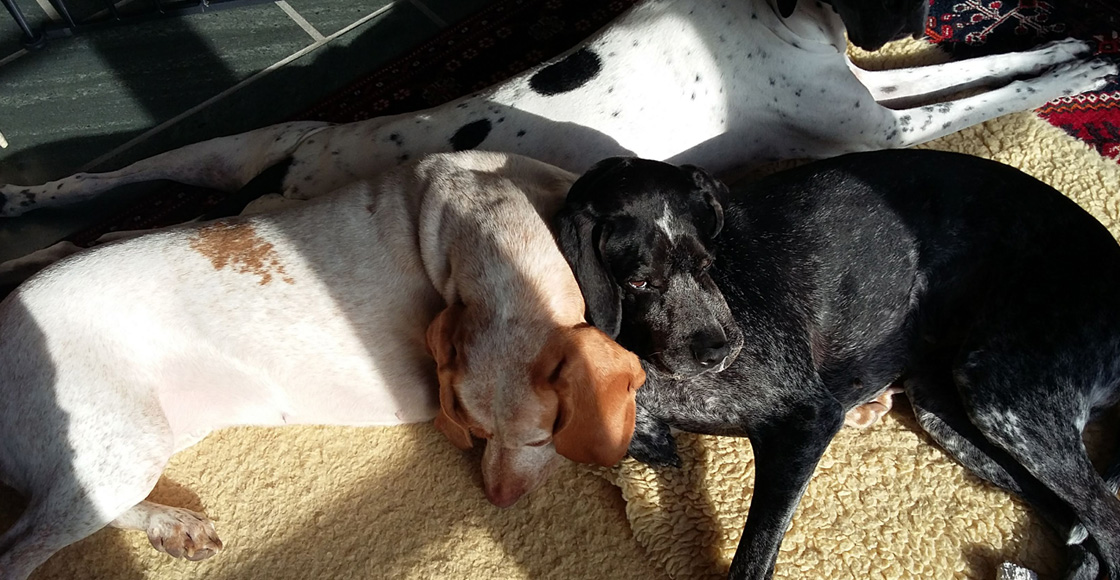 News from our corner of the Cumbrian Lake District

Last year the English Lake District celebrated its World Heritage listing, an achievement which was much over due but embraced by us all. This year Prince Charles has unveiled a plaque to mark the Lake District's designation as a Unesco world heritage site.

More than 500 children were among crowds who saw the Prince of Wales conduct the ceremony at Crow Park in Keswick on Monday 26th March 2018.

He was joined by Lord Clark of Windermere, who was at the forefront of the Lake District National Park Partnership's bid for the status, Environment Secretary Michael Gove, Unesco's UK chair Beth Taylor and tourism minister Michael Ellis.

Back to Howe Foot News Page